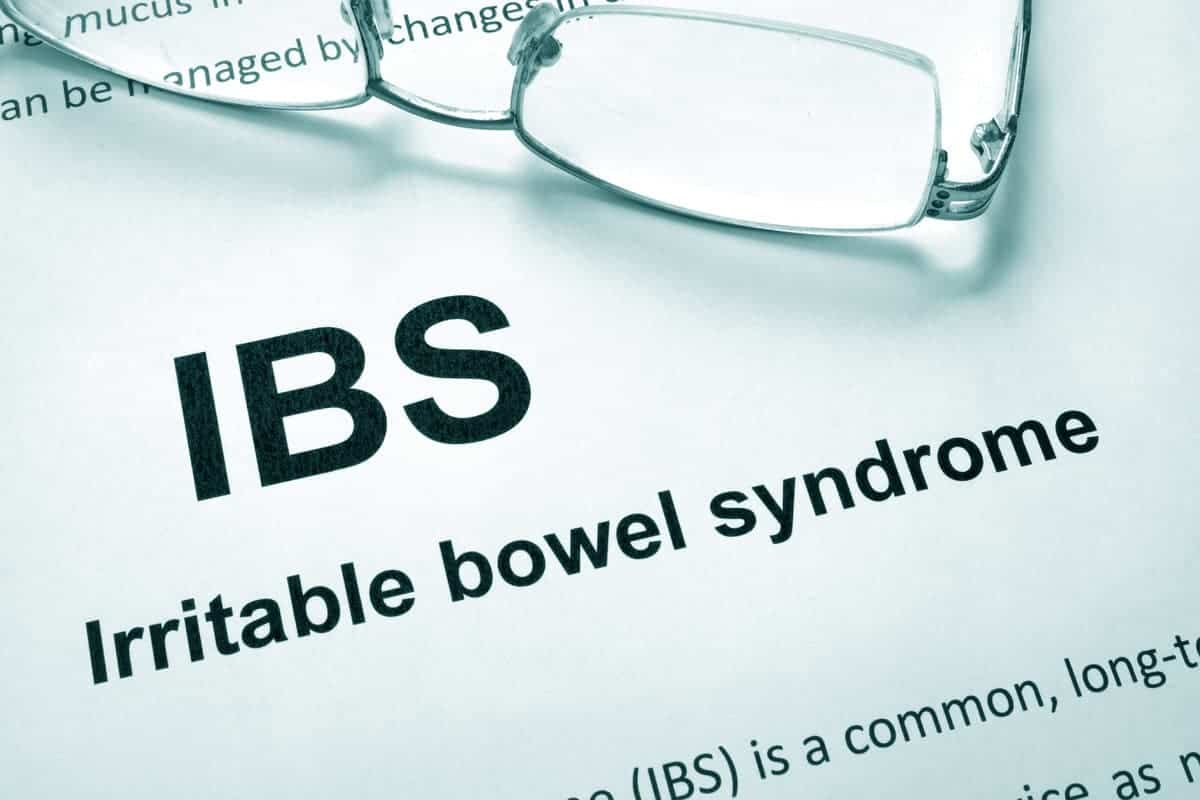 For people struggling with IBS, you know exactly how difficult the symptoms can be and how they sometimes interfere with your life. Interestingly, there may be a lot of crossover with celiac disease and non-celiac gluten sensitivity, which can both have similar symptoms to IBS. This factor can make it troublesome to know which condition you may have and whether going gluten free might make a difference in your situation. Sometimes, what appears to be Irritable Bowel Syndrome (IBS) can actually be something else entirely and avoiding gluten can be a game-changer.

What happens with IBS?

When food passes through your large intestine, it encourages an “irritable” response and triggers the familiar symptoms associated with IBS – namely constipation, diarrhea or a mixture of both. Signs and symptoms include cramping, abdominal pain, bloating, gas, and diarrhea or constipation, or both.

Although, IBS is a chronic condition which needs managed, there is some good news. Some digestive conditions can cause inflammation and damage long-term the intestines, fortunately this doesn’t happen with IBS. There are not changes in bowel tissue nor does the risk of colorectal cancer increase for patients diagnosed with IBS.

Some people can control their symptoms by managing diet, lifestyle and stress. More-severe symptoms can be treated with medication and counseling. 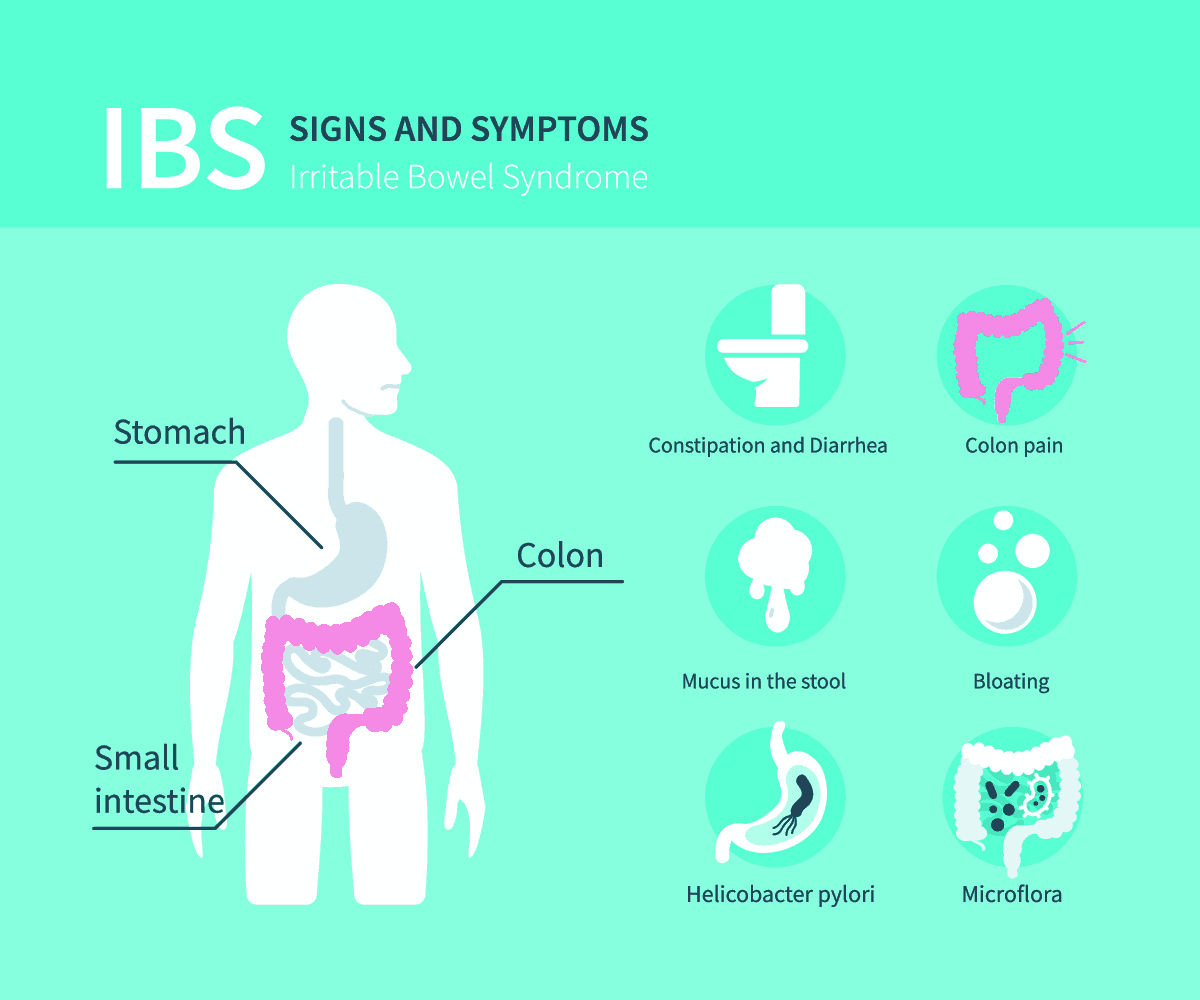 Signs and symptoms of IBS

Diet often plays an important role in both increasing IBS symptoms and relieving them. Depending on the person, certain foods can be triggers. Gluten is a common one but other culprits can include beans, legumes, processed foods and dairy. You’ll probably notice that you get a flare up in IBS symptoms after eating certain foods, although your personal triggers can be pretty unique to you.  If you are interested in food sensitivity testing please contact one of our nutritionists of pharmacists.

With celiac disease, consuming even a super tiny amount of gluten causes damage to the small intestine. It causes an inflammatory response coordinated with the immune system. This can affect the absorption of nutrients and can have a far wider impact on health and wellbeing. 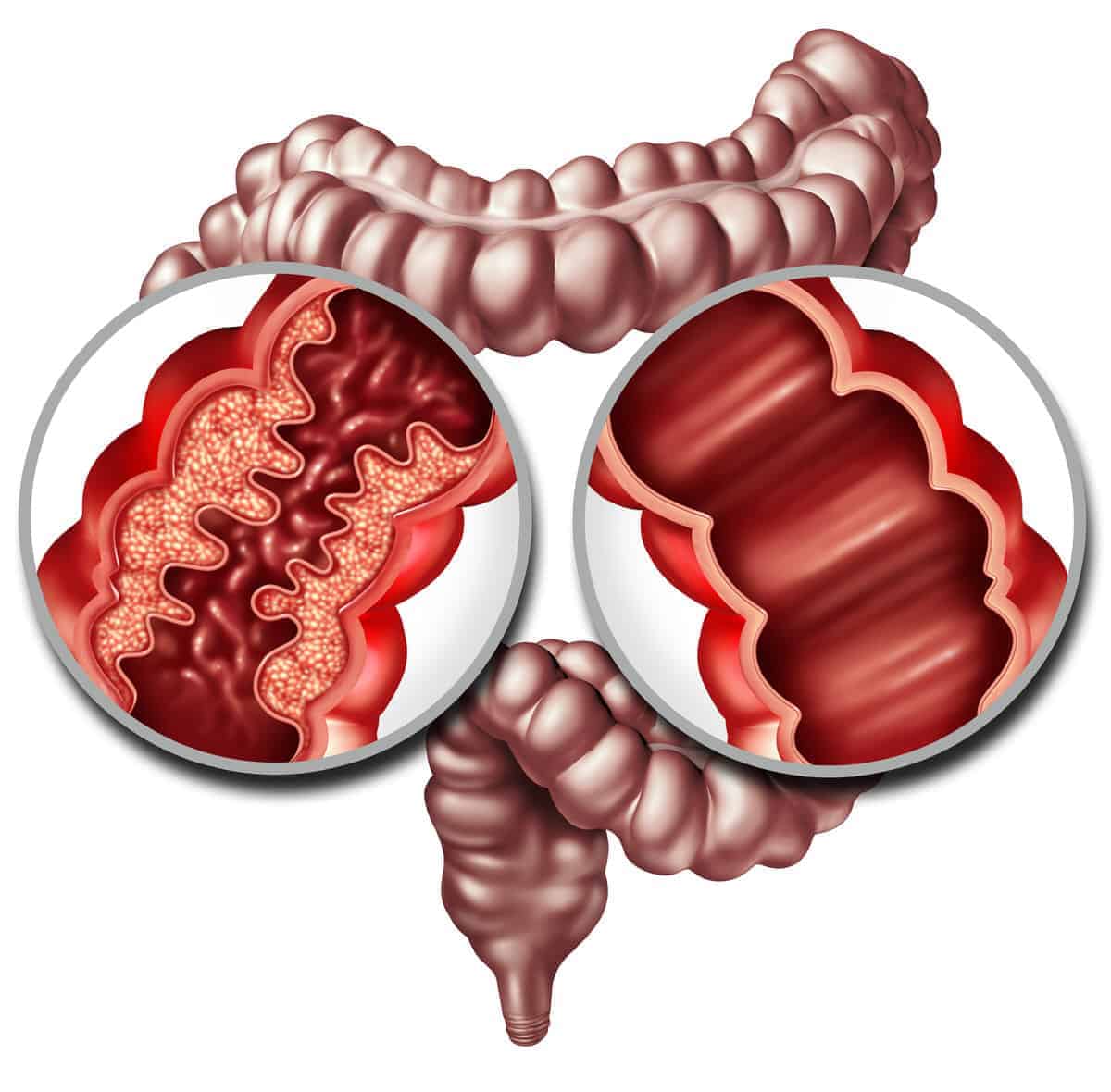 Celiac disease can also produce IBS type symptoms (especially along the lines of IBS-predominant diarrhea). For these patients going gluten free can make a massive difference to their IBS type symptoms.

Interestingly, it is possible to have both IBS and celiac disease at the same time and this can mean that symptoms carry on even if gluten is excluded from your diet.

There are various testing available which is a great way to know whether you have IBS or celiac disease. You need to be eating gluten every day to get an accurate result. Going gluten free in the time period before being tested can mean that you test negative (or falsely negative), even if you actually have celiac disease. It’s quite common for celiac disease to be misdiagnosed as IBS, especially if you’re avoiding gluten to get relief from symptoms.

Even you don’t have celiac, you can still have problems with gluten. These people have a sensitivity to gluten, even though they test negatively for celiac disease. This means that eating gluten doesn’t damage the small intestine but it may produce some degree of immune reaction to foods that contain gluten. Every time you eat gluten, you can get symptoms similar to IBS but the problem is actually gluten.

Some symptoms that appear to be IBS related can sometimes be linked to gluten sensitivity.

There’s another theory too. Wheat also contains a carb called fructans, which is also a FODMAP and can be a trigger for digestive problems. Some people with IBS who also seem sensitive to gluten may be having a reaction to fructans, rather than gluten.

Is it worth avoiding gluten if you have IBS?

Avoiding gluten doesn’t always help everyone with IBS symptoms but it can be a game changer for some people.  Diarrhea predominant IBS (IBS-D) may improve if gluten is avoided, even if you don’t have celiac disease. A study published in the Gastroenterology journal found that a gluten free diet reduced diarrhea symptoms in IBS symptoms.

One study involved 34 IBS patients whose symptoms were being managed on a gluten free diet. They were split into two groups, with one group asked to eat gluten on a daily basis for 6 weeks. One week later, the gluten group experienced a greater amount of constipation, diarrhea, bloating, discomfort and fatigue compared to the non-gluten group. This led researchers to decide that gluten is at least partly to blame for IBS symptoms.

Whether or not you have celiac or IBS, alone or together, a gluten free diet is worth trying.

Dry Skin: Could It Be More Than It Seems?

Do you have dry skin that seems to need constant moisturizer to stop it cracking and flaking? Often, dry…