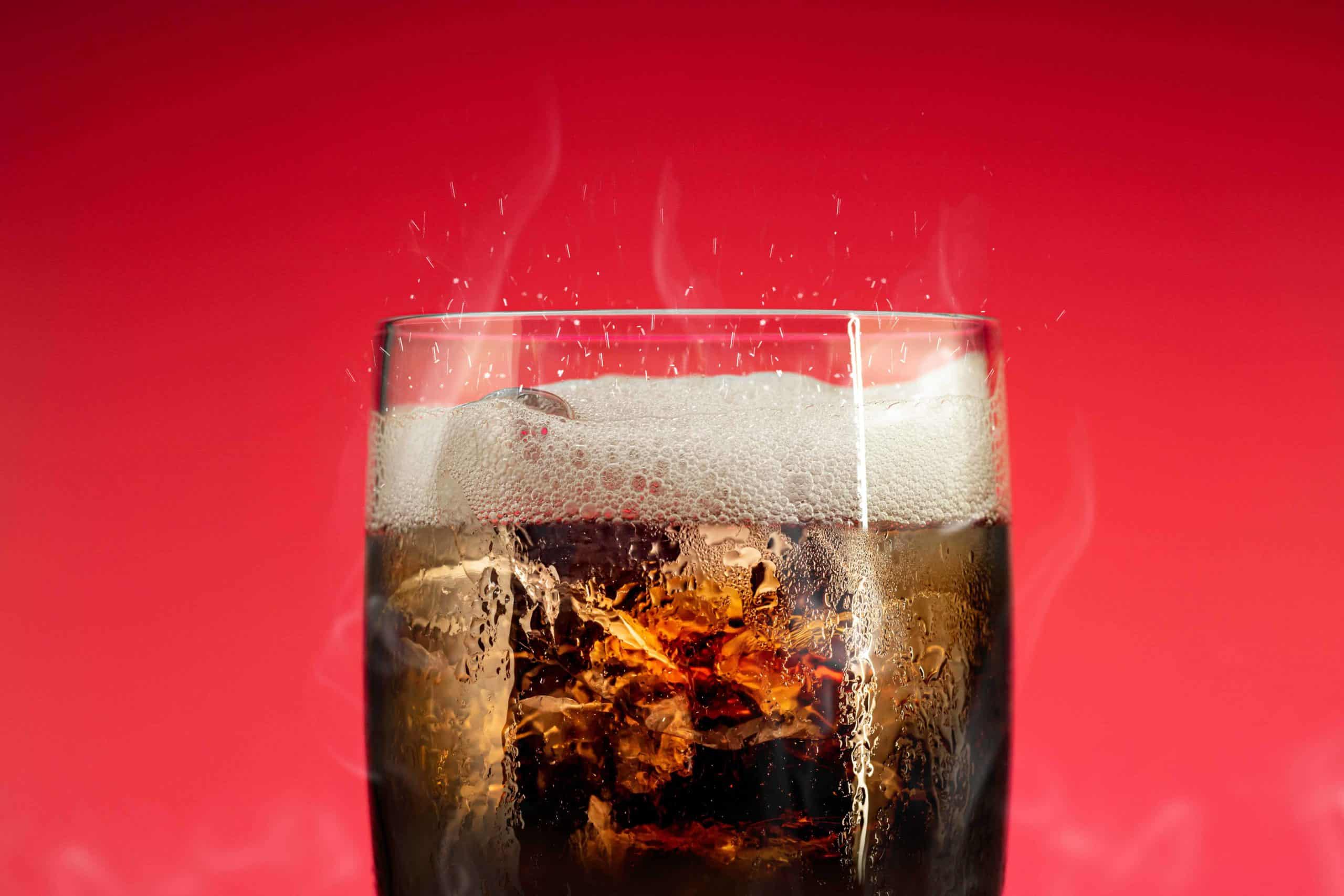 PGAD or persistent genital arousal disorder is a condition which can be quite embarrassing for women. Formerly known as persistent sexual arousal syndrome, sufferers of this condition require no sexual stimulation and yet they constantly feel sexually aroused.  Let’s have a look at the symptoms, causes, and treatment of PGAD in women. 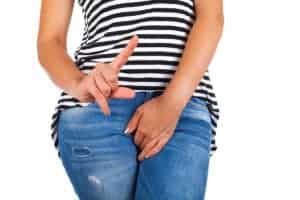 The condition which has been causing distress to women for many years was only reported in clinical literature as an actual sexual disorder in 2001. There are no set criteria for diagnosing this problem. However, women suffering from this condition often tend to exhibit certain specific symptoms.

Genital sensitivity and engorgement which lasts from hours to days is one of the common symptoms of this condition. This sensitivity also does not go away on its own and can become painful as well. Completely non-sexual events can trigger this sensation. This means that no sexual stimulation is required for the woman to feel sexually aroused.

Achieving a single orgasm makes the feeling subside for a while but it comes back soon. In fact, even multiple orgasms do not help in relieving the sensation. The sensations are not under the control of the woman and they cause significant distress and affect her personal, professional, and social life. 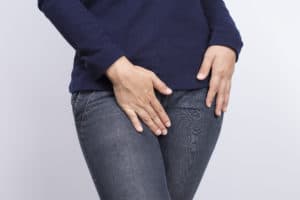 Researchers know very little about the causes of this condition. Some experts believe that it is quite similar to restless leg syndrome physiologically. Restless leg syndrome or RLS is a condition in which an individual experiences uncomfortable sensations in the legs, forcing him or her to move them around. This is probably why PGAD is also called restless genital syndrome.

Menopausal women and those who have undergone hormone therapy are more likely to suffer from this condition than others. Problems with the dorsal clitoral nerve in these women are a likely cause of constantly feeling sexually aroused.

Psychological causes of this condition can vary from affective disorders to obsessive-compulsive disorders. Women who have experienced sexual abuse in the past are also likely to suffer from PGAD.

Dietary intake of phytoestrogens and stopping SSRI antidepressants are also likely causes. However, these are all only theories and nothing can really be said conclusively as to why these women cannot stop going through multiple orgasms.

Since it is an embarrassing disorder, women often do not report it to their physicians. So, it is quite difficult to say whether the disorder is rare or quite common.

At home, you may try pelvic massages. These can release the tension and reduce the pain in the areas. Notice if there are certain things or events that tend to trigger these sensations. If you find any circumstances that make the condition worse, avoid it as much as possible.

There are no specific medications for the treatment of this genital disorder. However, a doctor may prescribe anti-androgenic products or anesthetizing gels to help reduce the frequency and intensity of these sensations.

If the disorder is a result of a psychological condition such as obsessive-compulsive disorder or due to a past sexually traumatic event, the woman may benefit from psychotherapy as well. Support groups can definitely be a source of support and encouragement for such women.

Keep in mind that having genital sensations from time to time is quite normal. However, if you constantly feel sexually aroused and cannot stop yourself from reaching an orgasm many times a day, consult a doctor. You may be suffering from persistent genital arousal disorder.

You are encouraged to make an appointment with your Primary Care Provider or OBGYN if you are bothered by any of the common symptoms above. You know your own body. Together with their medical knowledge, you can get the correct diagnosis and advice for the most effective management of your unique circumstances. The right doctor will be a partner in decision making and will make you feel heard, respected, and in control of your health.