What to eat to ease PMS symptoms 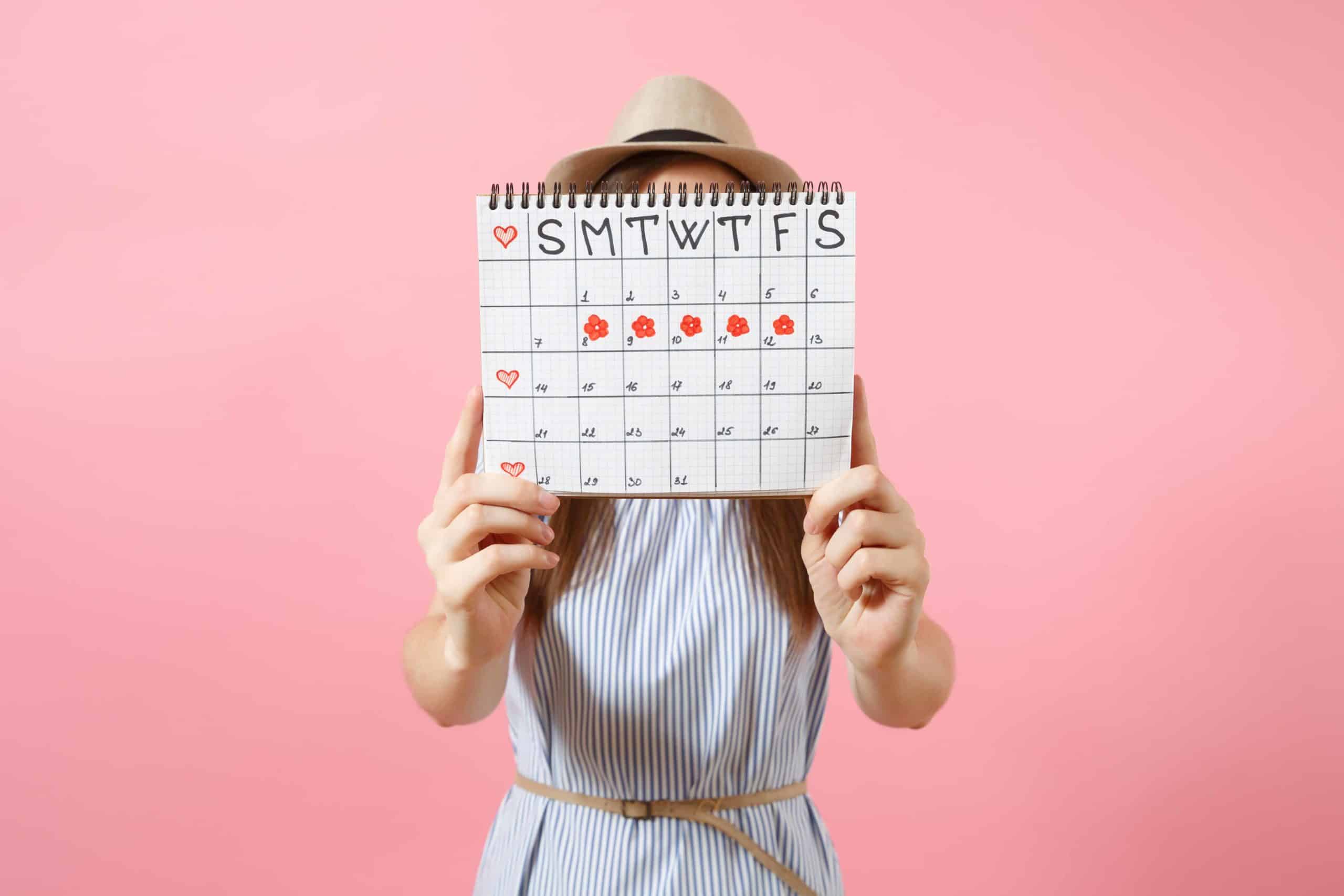 Woman holding up a calendar

No doubt you’re well aware of how important a balanced diet is for staying healthy and this can be true for your hormones too. When it comes to reducing Premenstrual Syndrome (PMS) symptoms, some foods are a lot better than others.

If you struggle with Premenstrual Syndrome (PMS), make sure you eat whole grains regularly. It contains a good amount of thiamine (vitamin B1), which is super important for reducing PMS symptoms, according to research published in the American Journal of Clinical Nutrition. Women who consumed lots of thiamine were 25% less likely to be affected by PMS. Whole grains also contain riboflavin, which the same research linked to a reduction of up to 35% in PMS symptoms.

Snacking on iron-rich dried apricots, dates, and figs could be another game-changer for PMS symptoms. Research published in the American Journal of Epidemiology found that iron can help to prevent PMS, possibly due to its effects on mood-boosting serotonin.

According to research published in the International Journal of Gynecology and Obstetrics, omega 3 fatty acids can help to reduce menstrual cramps. If you’re often affected badly by cramps at “that” time of the month, upping your omega 3 intake could be a smart move. You might also choose to talk to your doctor about supplementing with omega 3. In one study, women who took omega 3 supplements every day for 3 months noticed a positive difference in how severe their cramps where.

While some foods are great for keeping hormones balanced, others can do the complete opposite. Some of the big no-no’s include:

What is testosterone? Testosterone is the main hormone found in men. It is made by the testicles and controls…

How to Manage your Hormone with Your Diet

Happy woman flexing her biceps Hormonal imbalances can have a major impact on your health.…