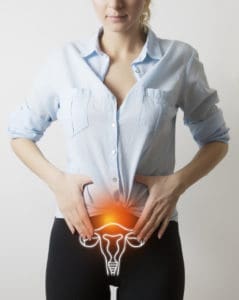 An Introduction to Endometriosis

Millions of women suffer from endometriosis, yet many people are unaware of its causes, symptoms, and treatment. This guide may be of help to women wondering whether they have the symptoms of endometriosis or those who have been diagnosed with this illness.

Endometriosis is a chronic medical condition in which the endometrium tissue, which normally forms the lining of the uterus, develops in other areas in the body. This abnormal extra tissue will typically thicken, break down, and bleed during menstruation. It is often found growing on the inner lining of the bowel and ovaries in women diagnosed with endometriosis. These growths may irritate surrounding tissues and lead to chronic pelvic pain and discomfort. Other potential complications include infertility, ovarian cysts, and increased risk of developing ovarian cancer. 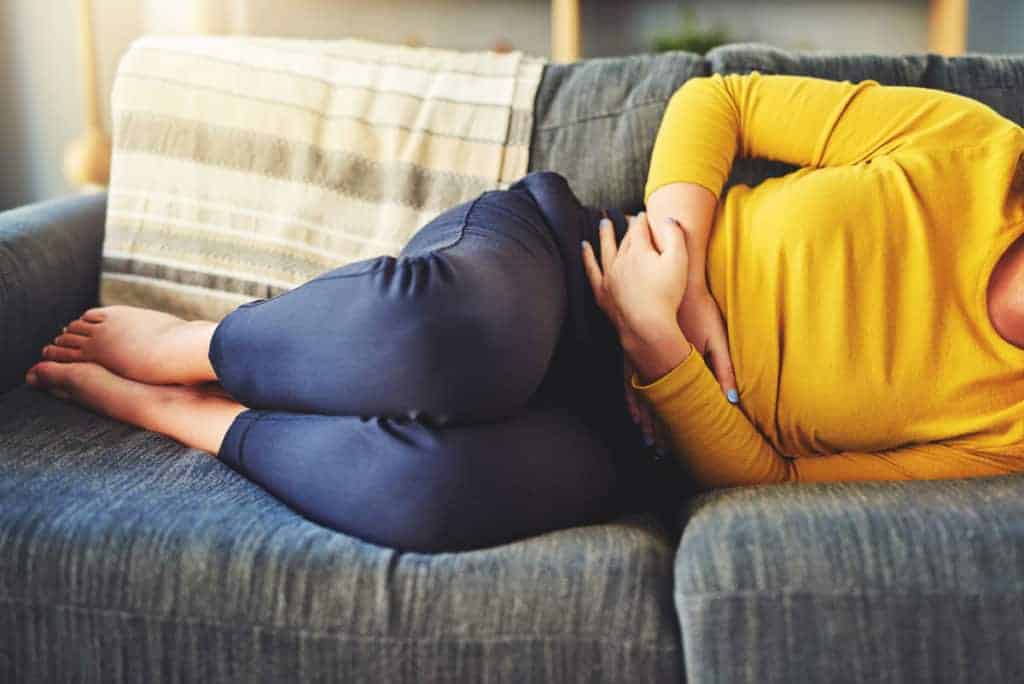 Woman with cramps due to endometriosis

One potential cause is retrograde menstruation. This occurs when a woman’s menstrual blood flows back through her ovaries rather than out of her body via the vagina. As a result, endometrial cells contained within the menstrual blood become attached to the pelvic wall and other nearby organs. They then begin to develop into abnormal growths known as endometrial implants.

The effect of hormones may also play a role. Specifically, the increase in estrogen levels during puberty and pregnancy may cause endometriosis in some women.

Surgical procedures such as hysterectomy or a cesarean section may cause the condition. It is possible that after the surgery, some endometrial cells may become attached to the organs or tissue near the site of the surgical incision.

Occasionally, immune system failure leads to endometriosis. Usually, a woman’s immune system will detect and destroy any stray endometrial cells growing outside of the uterus. However, should it fail to do so, the cells may continue to grow until significant endometrial implants build up.

Finally, genetics can influence the likelihood that a woman will develop the condition. A woman whose mother or sister has endometriosis is more likely to experience the same problems, compared with a woman whose female relatives have no such problems.

What are the symptoms of endometriosis?

Painful periods are the most common symptom. Others include pain during or after sexual intercourse, long-term lower back, abdominal pain, pelvic pain, discomfort during urination, heavy menstrual bleeding, and infertility. These may be accompanied by nausea, vomiting, fatigue, diarrhea, and constipation.

How is endometriosis treated?

Sufferers typically seek medical attention when they begin to experience severe pain on a regular basis. Detection of endometriosis can be made using an MRI scan, ultrasound, or laparoscopy.

Some over-the-counter medication may help relieve painful menses. They include nonsteroidal anti-inflammatory drugs (NSAIDs) such as ibuprofen (Advil and Motrin IB) or naproxen (Aleve). However, although this treatment can alleviate the pain, it does not cure the underlying condition or remove the abnormal tissue growth.

Treatment with hormonal therapies and supplements can help reduce pain. Some of the effective supplements include hormonal birth control, Gonadotropin-releasing hormone (Gn-RH) analogs, and Medroxyprogesterone. These hormones help slow the growth of endometrial cells and prevent their implantation on other pelvic organs. Gn-RH inhibits the secretion of ovary-stimulating hormones, which lowers estrogen levels and reduces menstruation, making the endometrial tissue shrink.

Surgery may be recommended if the above measures do not work. The aim of first-line or conservative surgery is to destroy excess endometrial cell growths while leaving the uterus intact. This is typically done using laparoscopy, a surgical procedure that aims to remove the tissue growths by making small incisions in the abdomen and along the endometrium.

In severe cases, hysterectomy may be recommended. This invasive procedure entails the complete removal of the uterus. In some cases, the ovaries are also removed. This can be helpful, as removing the ovaries reduces the amount of estrogen in the body, thus lessening the likelihood of further abnormal tissue growth.

Nerve surgery can be effective in alleviating chronic pain in the pelvic region. Laparoscopic uterine nerve ablation (LUNA) and laparoscopic presacral neurectomy (LPSN) procedures disrupt nerve connections between the uterus and the pelvic bone. By interrupting the sensory nerve stimulation, the patient is less likely to experience chronic or severe pain.

It is possible that certain herbs and supplements may help alleviate the symptoms. There is limited evidence that omega 3 fatty acids found in fish and fish oil may help. However, more research is needed in this area to confirm the initial findings. 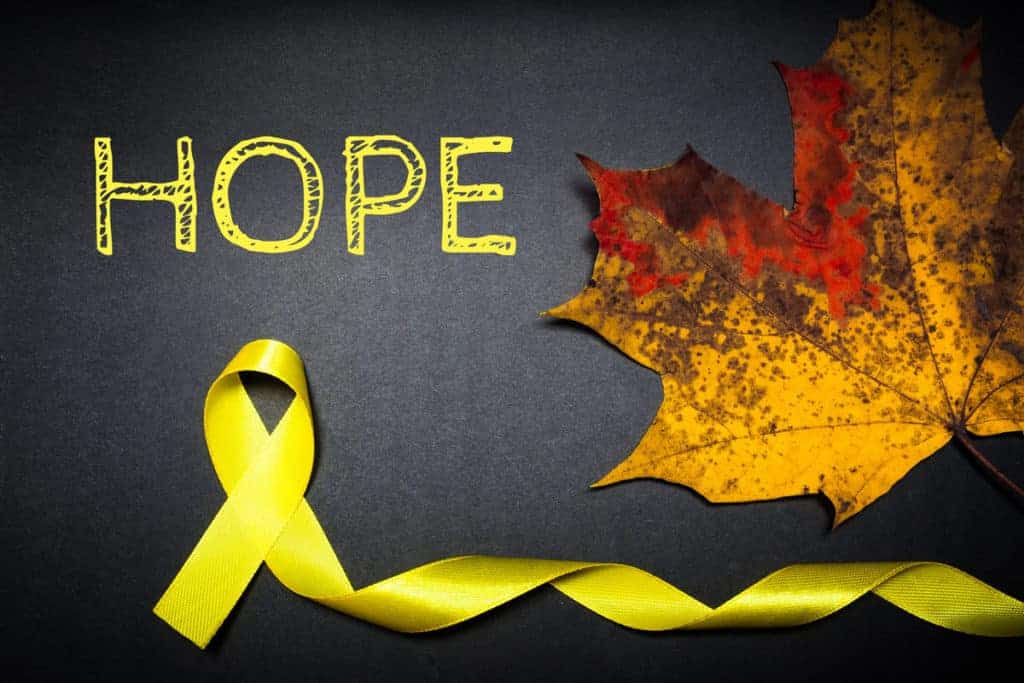 “Hope” with a yellow ribbon

What is the prognosis?

Endometriosis impacts significantly on the quality of life of every sufferer in several ways, depending on the level of symptoms and severity of the condition. The pain inflicted by the condition may create much distress and discomfort. In addition, being diagnosed with endometriosis may lead to strong emotional reactions such as disbelief, shock, frustration, numbness, and anxiety. Since endometriosis can lead to infertility, it may produce psychological effects by causing anxiety, stress, and depression.

Furthermore, endometriosis causes pain during or after intercourse, negatively affecting a woman’s feelings of sexuality and femininity. A woman’s capacity for sexual pleasure may diminish, which may lead to divorce or break up of a relationship. However, it is important to remember that a number of treatment options are available, and it is possible for many sufferers to obtain at least partial relief from their symptoms.

Endometriosis can be a highly disruptive, painful condition that leads to a low quality of life for many women. However, with prompt investigation and treatment, its effects can be eliminated or at least mitigated.

You are encouraged to make an appointment with your Primary Care Provider or OBGYN if you are bothered by any of the common symptoms of above. You know your own body. Together with their medical knowledge, you can get the correct diagnosis and advice for the most effective management of your unique circumstances. The right doctor will be a partner in decision making and will make you feel heard, respected, and in control of your health.